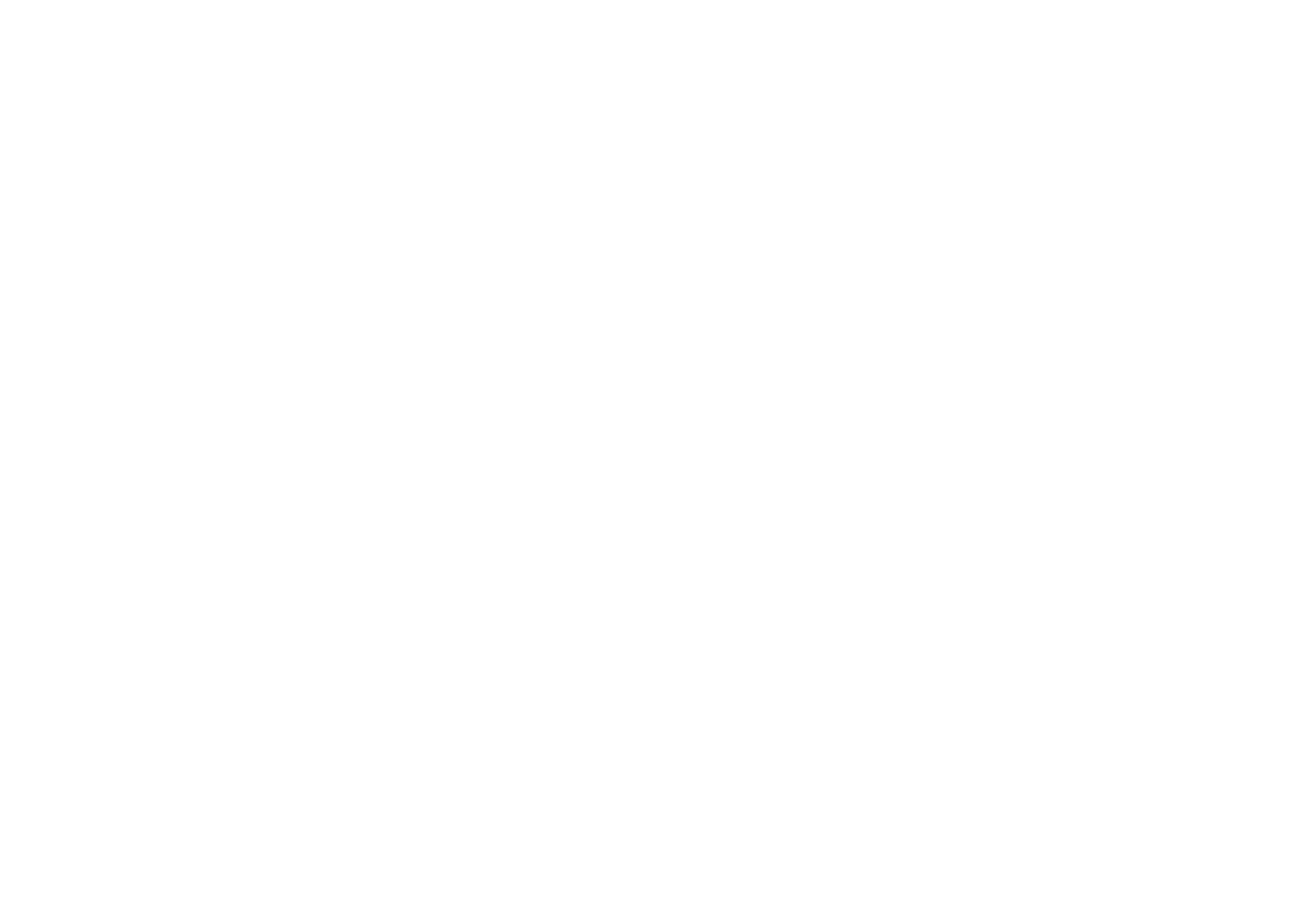 Closer to the sky, closer to you

Ponikve Airport (ICAO:LYUZ,IATA:UZC) is situated 18 km northwest of the City of Uzice, in the region of west Serbia. It is near several important tourist centres and mountains: Tara, Mokra Gora (42 km), Zlatibor (44 km)…

The airport was built in the mid 80s of the last century for the purposes of military needs and it was in function occasionally. The airport was very characteristic by its high altitude (918 m) and relatively long runway with asphalt surface (3.087m). After NATO bombing in 1999, the airport was partly reconstructed. The runway with the length of 2.212 m was recovered and demining was conducted in the area around the runway (4.000 x 300 m).

In the first phase of the airport development runway is marked with dimensions of 1.830×30 m. Flying is being conducted by the instruments for imprecise approach and VMC conditions, during the daylight. The Airport Traffic Control Tower is operational, with all functions CR, TWR and ARO.

The development of the Ponikve Airport is planned by stages. In 2016, a terminal building (building for general aviation) was built by reparation and reconstruction of one of the hangars. In 2018, the installation of a fence has begun. Depending on the development of commercial traffic (with a smaller volume of traffic, the existing building will be used for handling), a construction of new, modern terminal, which will enable handling of passengers and goods according to European and world’s standards, as well as construction of fence has also been planned. There will also be worked on building up the capacities of runway and platform, recovery of caponiers for aircraft storage and other purposes, according to interests of potential investors.

Landed in the morning with CJ3 in beautiful weather. CAVOK. Very nice view. People very helpful and friendly! Hope to return some day! Maybe make procedure with the UDB UZ. Many thanks! 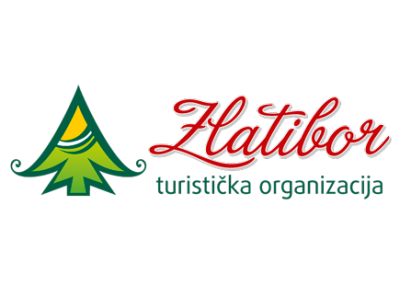 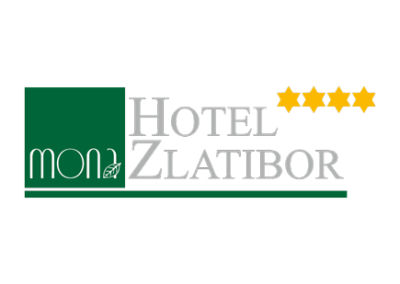 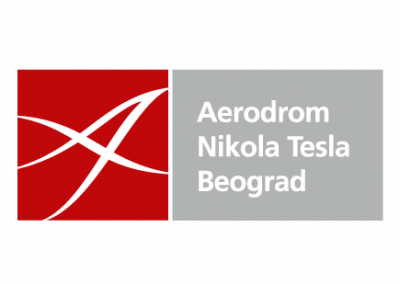 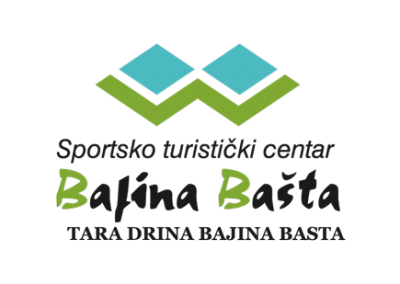 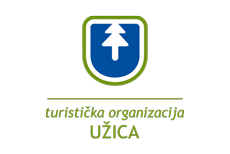 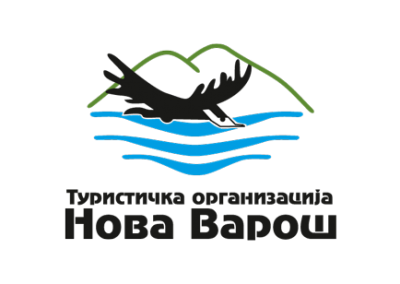 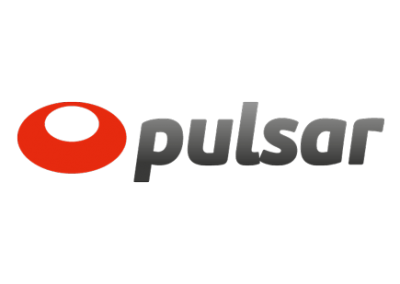 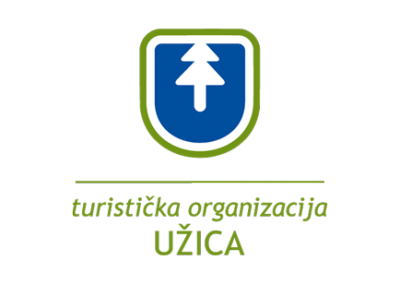 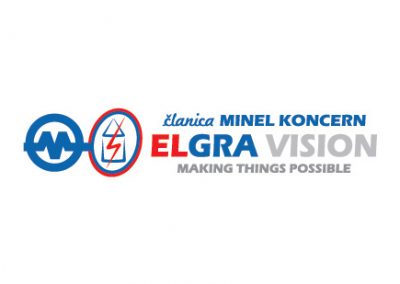